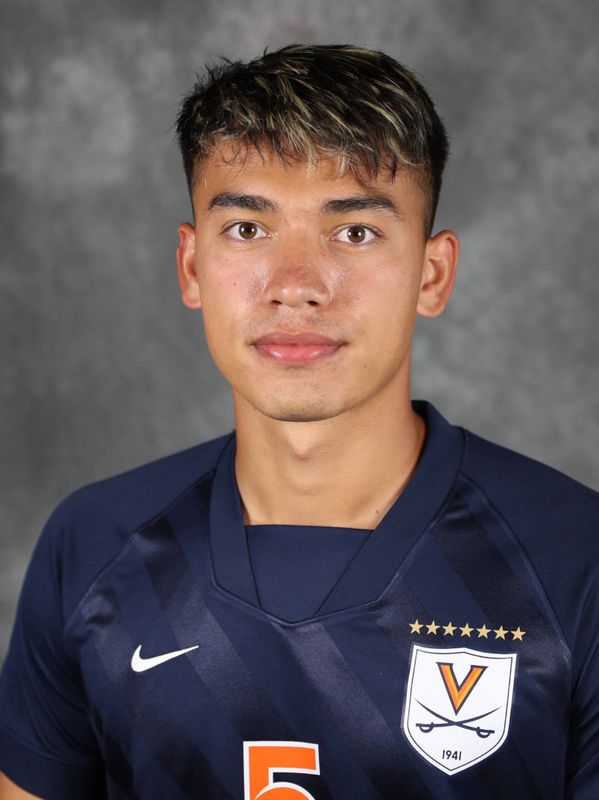 2020
• Started and played every minute of the first 15 games of the season
• Logged 1,325 minutes, second most on the squad
• Part of a defense that posted six shutouts, tied for the second most in the ACC
• One of three Cavaliers listed on the ACC All-Academic Team
• A member of the Academic Honor Roll
• Recorded his first collegiate point with an assist on the game-winning goal in a 3-0 win over George Mason on March 2
• Suffered an injury in the first 10 minutes of the match against Louisville on April 2, forcing him to miss the rest of the match and the regular season finale
• In the 14 games in which Gerbig played every minute, Virginia 7-6-1 with a 1.02 goals against average

PRIOR TO VIRGINIA
• Two-year starter at Coastal Carolina, appearing in 35 matches for the Chanticleers
• Saw action in all 21 games (20 starts) as a sophomore in 2019, logged 1,965 minutes including every minute of 19 of the 21 matches
• In 2019, Coastal Carolina defeated NC State before falling to SMU in overtime in the Second Round of the NCAA Tournament. SMU eventually was eliminated by the Virginia in the NCAA Quarterfinals
• Was on the Dean’s List all four semesters at Coastal Carolina
• Selected to play for Hong Kong in the AFC U-23 Qualifiers in the spring of 2019