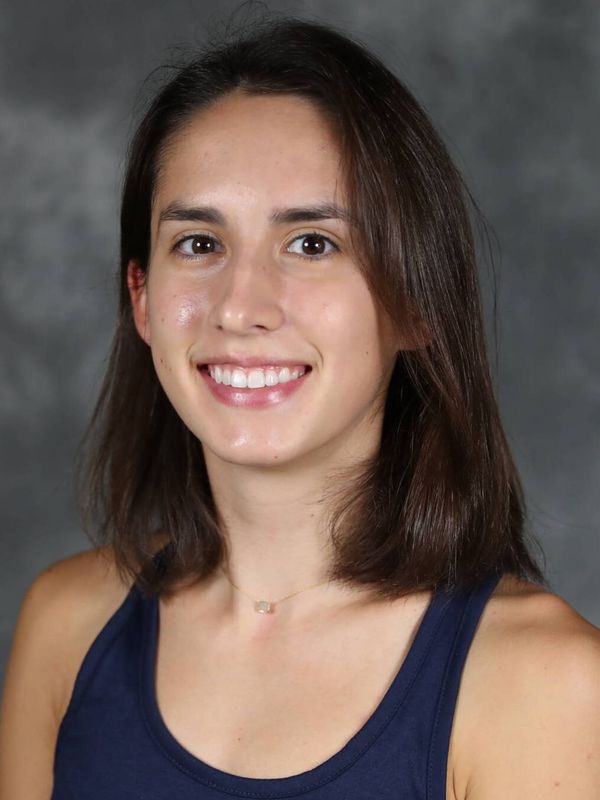 2021-22
• First-team All-MASC selection
• Compiled an overall record of 11-8 for the Cavaliers
• Tallied three victories over opponents from top-10 teams
• Went on an eight-match win streak from Nov. 21 through Feb. 6
• Recorded two victories for the Hoos at the MASC Championships (Georgetown, Franklin & Marshall)
• Advanced to the semifinal of her bracket in the Holleran Cup (CSA B Draw)
• Made her delayed collegiate debut in the season-opener at Yale, playing at the No. 2 position
• Picked up her first collegiate win with a five-game victory against Wen Li Lai of Cornell at the No. 2 position (11/21)

Background
• No. 1 GU17 ranked player
• Ranked 19th in the world for GU17 age bracket
• Competed with the U.S. at the British Junior U17 Open and U.S. Junior U19 Open
• Advanced to the fourth round of competition at the U.S. Junior U19 Open
• Won the women’s A Division National Doubles Championship
• Junior Doubles Squash National Championships winner
• Placed second at two high school national championships
• Won the GU17 Sportsmanship award from US Squash

Personal
• Daughter of Allison Walsh and Stephen Walsh
• Has one brother, John, and one sister, Amy
• Public Policy & Leadership major