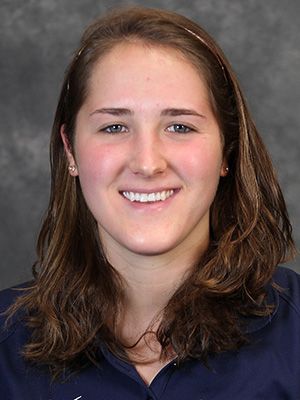 2010-11
Participated in ‘the Coach for College’ program in Summer 2011, which places college athletes in Vietnamese villages to work with local children
Member of the ACC Champion Novice Eight that finished in a time of 6:49.5
Rowed with the Third Varsity Eight that defeated Michigan State at Lake Monticello