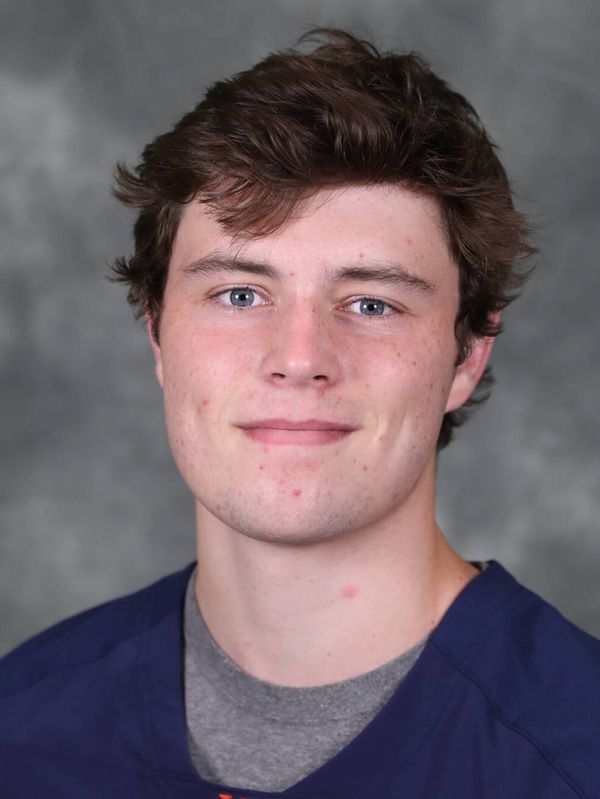 TIFFANY ON MCINTOSH
2023 – “Patrick’s climb up the depth chart ladder is the fastest in the program right now.  How he played this Fall is a testament to his absolute dedication to being the best he can be.  Patrick reflects exactly what a coaching staff asks of its athletes:  push yourself, be open to learning new techniques, keep grinding, and stay positive.  This is Patrick to a T.  He has not been discouraged by lesser playing time his first two years here, but instead motivated to earn his playing time and he is doing just that!” 2022 – “Taking the next step… The rest of us witnessed the elevation of his game and scoring this Fall… Finishing his shots at a high percentage… Brings a spirit and workmanlike focus to every training session… Poised to earn significant minutes this spring as an offensive midfielder… Literally will do whatever is asked
of him.” 2021 – “Very active around the crease … finds space in the defense … a hunter ready to shoot … savvy with the two-man game … natural attackman but could be used at the midfield.”