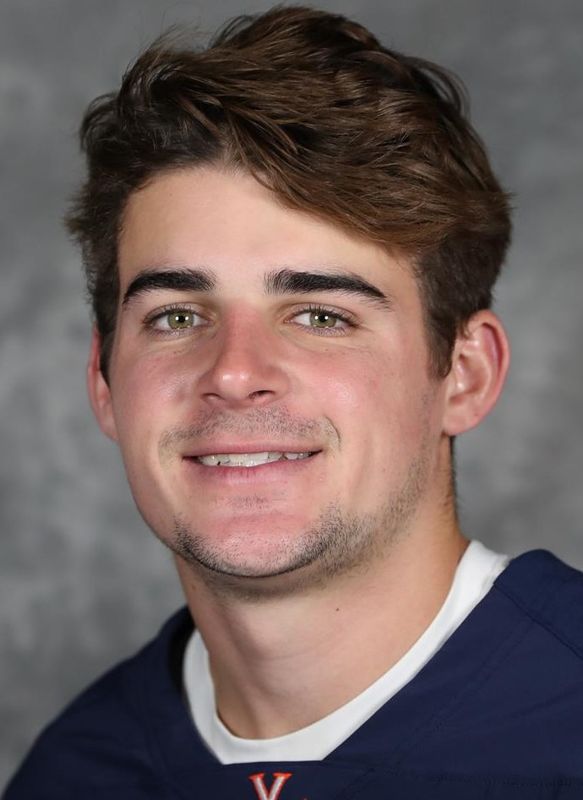 TIFFANY ON GARNO
2022 – “The descriptors are endless: the howitzer may be the most spot-on. Fires the ball at the goal with rarely seen heat and accuracy. Cannot be painted simply as a shooter though, as Peter’s dodging skills with both hands make him a legitimate threat navigating his way to the cage or standing still with room and time.” 2021 – “Rewarding to witness his fall semester … enriching and diversifying his game … he is creating himself into a multi-handed threat for our offensive midfield … can score from deep with room and time, or off the dribble.” 2020 – “The impact was witnessed early in his UVA career this fall as Peter scored three goals in the Alumni Game, utilizing both hands to find the net. The growing confidence is supporting his drive for playing time and making our program better.  Even if a regular spot on a midfield line cannot be secured in his first season with us, there is serious consideration for Peter playing on our EMO unit:  his shot is the hardest, most deceptive on our team.”