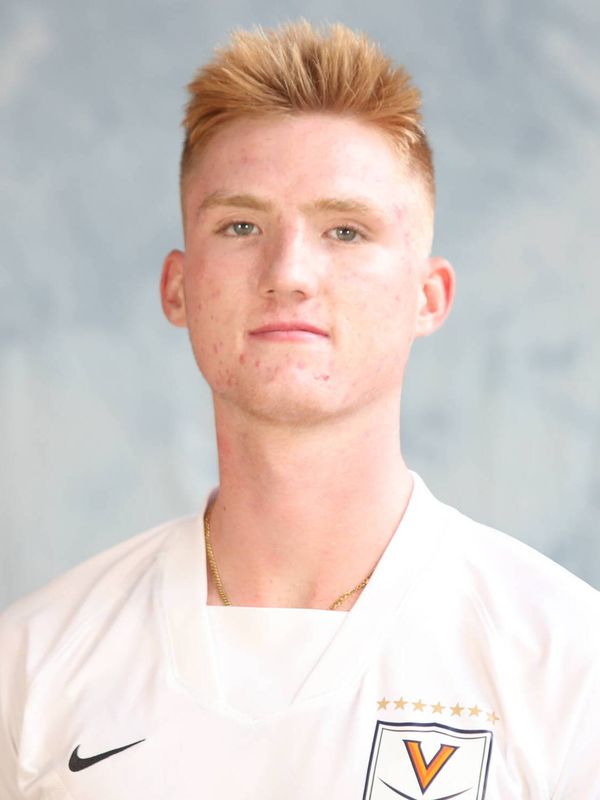 PERSONAL
• Yet to declare a major at UVA
• Parents are Rose and Fred Kessler
• His father, Fred, was a two-sport athlete playing lacrosse and football at Harvard and his mother played lacrosse at Villanova
• Has three siblings, a brother Reed and two sisters, Zoë and Cassie
• His brother Henry was an All-American defender at UVA from 2017-2019 and now plays for the New England Revolution
• His sister, Zoë, who was on the sailing team at Harvard from 2015-17