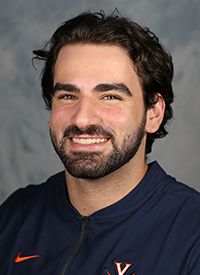 Background
• Transferred from Tulane University
• Held a 4.0 GPA at Tulane and was a Scholar-Athlete of the Month
• Named to the American Athletic Conference First Team All-Academic