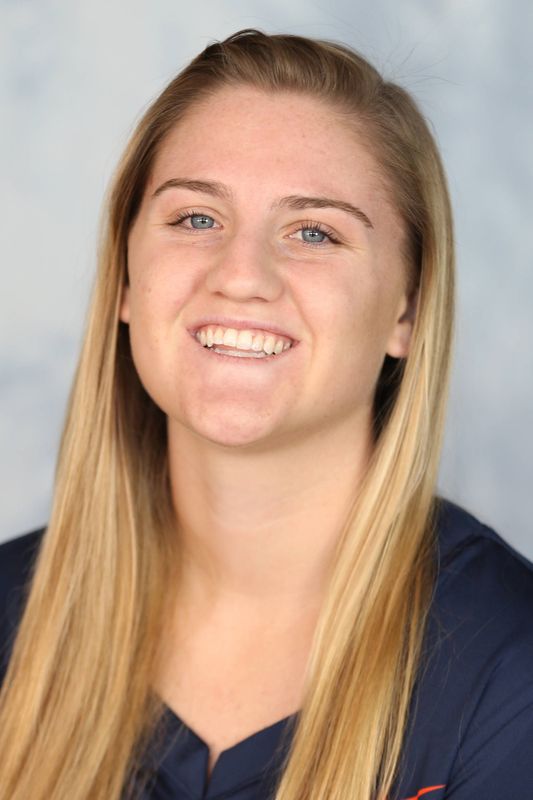 2017
• IWLCA All-South Region Second Team
• ACC Freshman of the Year
• All-ACC Academic Team
• VaSID Rookie of the Year
• VaSID Second Team
• Started in all but two games
• Led UVA with five game-winning goals this season
• Third on the team with 37 goals
• Scored a goal in all but two contests and started collegiate career with steak of 11 games with at least one goal
• Recorded a career-high six goals, including the game-winner, against Richmond
• Had four hat tricks and multiple goals in 11 games
• Second on the team with 27 caused turnovers and third in ground balls (50)
• Had multiple ground balls in 15 games, including career-high seven in win over Elon in NCAA First Round

PERSONAL
• Daughter of Caroline Samsen and Timothy Mueller
• Has one brother, Logan and one sister, Alexandra
• Father, Timothy, played lacrosse at Michigan State
• Mother, Caroline, was a gymnast at Connecticut College