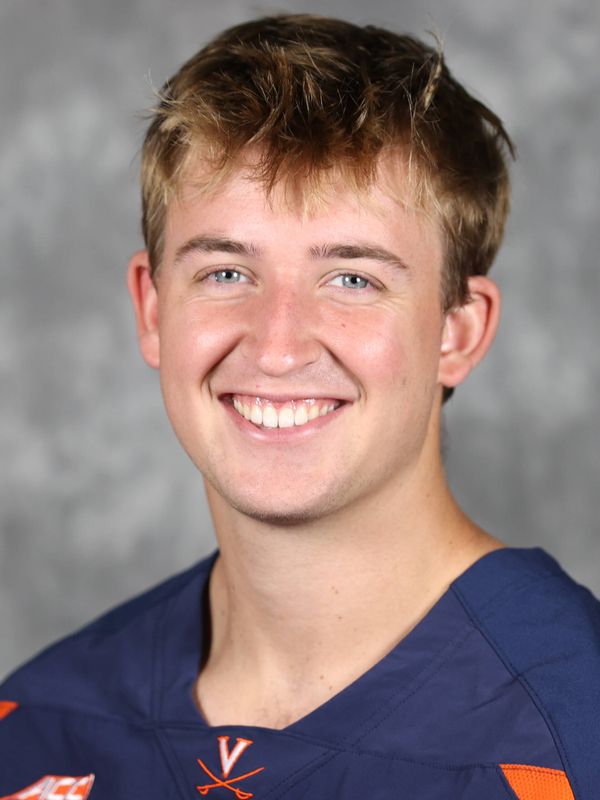 TIFFANY ON MYERS
2023 – “Tim is no stranger to our practice field, having grown from a boy to a man on it.  Endless hours watching?  Not as much watching from the hill as being on the field shooting with his mother.  And the dividends of all this work are high-yielding.  In his first Fall with us, Tim’s shooting stroke is proving to be effective against our defense and goalies.  After a short stint of experimenting with him as a defensive midfielder, it is quite clear Tim’s future is on the offensive end, stretching out opposing defenses with his long-range heaters.”