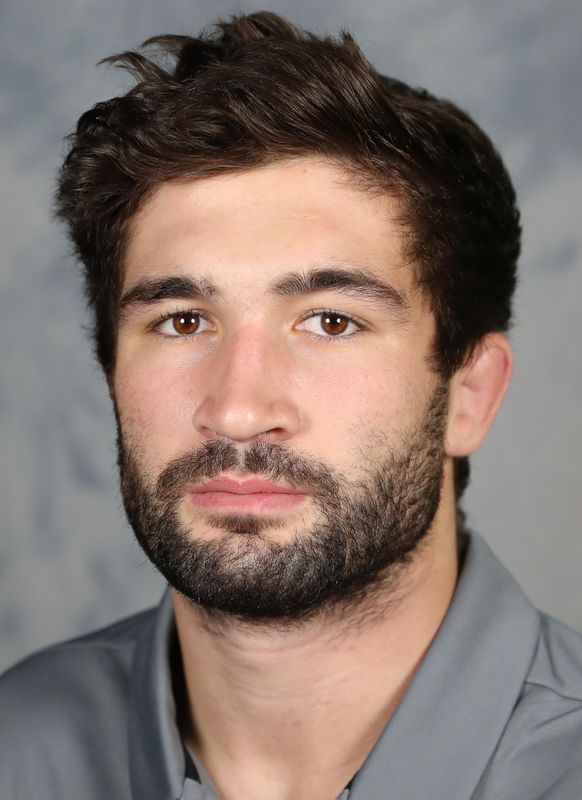 2017-18
• NCAA qualifier at heavyweight after a fifth-place finish at the ACC Championships
• Posted a 9-19 record on the season with a 4-10 mark in dual matches
• Dual wins came against Gardner-Webb, Bloomsburg, Arizona State and Old Dominion
• Tallied 12 dual points for the Cavaliers on the season
• Went 2-2 at the Southern Scuffle (1/1-2) with wins over Matt Wagner (Air Force) an
Andrew Piehl (Navy)

PERSONAL
• Parents are Billy and Alana Love
• Has two sisters, Savanna and Kara