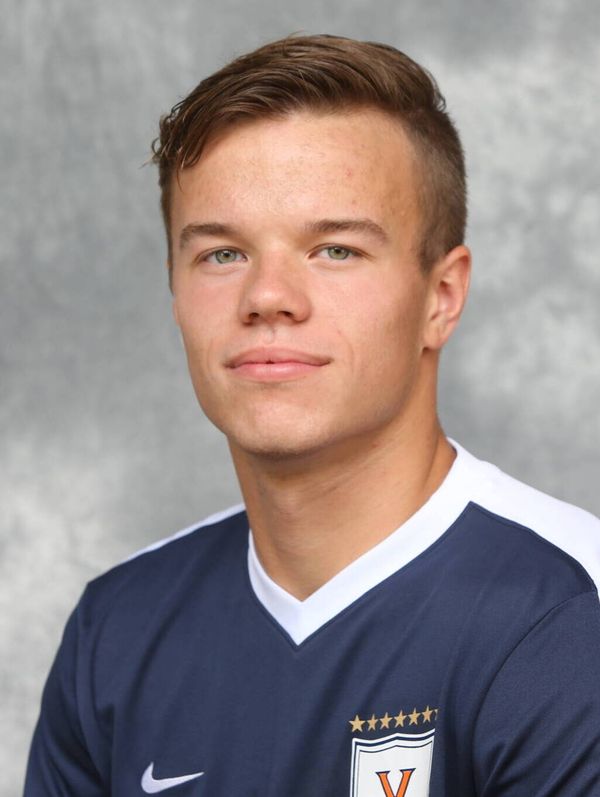 PREP
• Played club soccer with Richmond United after coming to United States from Sweden
• Captained Richmond United U-17/18 team his junior year
• Participated on Örgryte IS U-17 squad in the highest division for that age in Sweden as a 14-year-old
• Selected to all practices and games for Gothenburg’s district team, which was one of top districts in all of Sweden
• Moved to U.S. in 2012
• Attended high school at Frank W. Cox HS in Virginia Beach

PERSONAL
• Parents are Joakim and Malin Falck
• Has one brother, Simon
• Born in Landvetter, Sweden