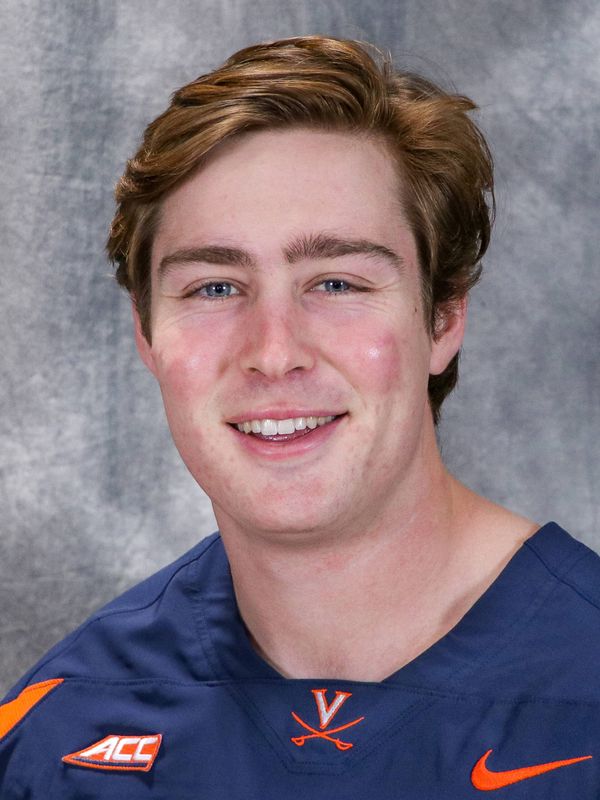 TIFFANY ON CORY
2022– “Emerging onto the scene in an emphatic manner… May be the most improved man in the program based on his play this Fall semester… Dodging better than ever due to aggressive angles to the cage and his willingness to take a check or hit… More consistent than in the past with his stick skills and shooting.”  2021 – “Very productive fall semester … enhanced his dodging skills … sharpened his already sophisticated shooting accuracy … embracing the riding game … understands how to be a reliable teammate.” 2020 – “Simply put, this first-year is a goal scorer.  Will possesses a fundamentally sound shooting stroke, providing him the accuracy to place his shot into small windows.  His movement without the ball also puts pressure on the opposing defense, as Will has a knack for locating seems and openings.  Grasping the nuances of our team’s schemes, including riding, will be a focus this spring.”