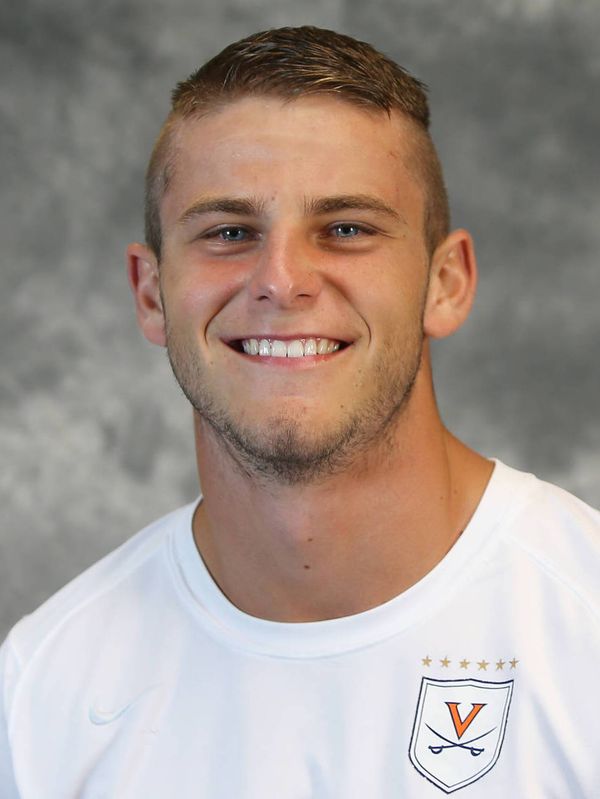 Personal
Parents are Mark and Jodi Carroll
Has one brother, Jacob, and one sister, Allison