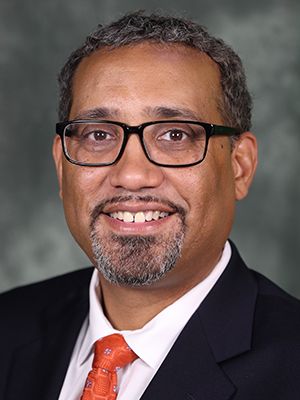 Williford has helped the Cavaliers capture one NCAA championship, four ACC regular-season championships, two ACC Tournament titles, eight NCAA Tournament appearances and two NIT berths in his 13 seasons. UVA has won 30 or more games four times and reached No. 1 in the AP rankings this season for the first time since 1982.

A former Virginia player, Williford was an assistant coach at American University for four years before coming to UVa and prior to that was an assistant coach at Boston University for five years. American won the Patriot League Championship and participated in the NCAA Tournament in each of his last two seasons with the program. During Williford’s final four years at Boston University, the Terriers earned an NCAA Tournament berth in 2002 and then participated in the National Invitation Tournament for three consecutive years.

A native of Richmond, Va., Williford is a 1995 graduate of Virginia. During his four years as a member of the UVa men’s basketball team, the Cavaliers won the NIT in 1992 and participated in the NCAA Tournament three times. Virginia reached the NCAA Tournament’s Sweet 16 in 1993, the second round in 1994 and the Elite Eight in 1995 when he was a team captain.

After graduation, Williford played four years in the Icelandic Professional League and the Korean Basketball League. In 1995-96, he was named the Foreign MVP for the Haukar Club Team in the Icelandic Professional League. He also began his coaching career that season by heading up the Under-20 Haukar Club Team. From 1996-99, Williford played for two teams in the Korean Basketball League and earned All-Star honors.

Williford was an assistant coach with the boys’ varsity basketball team at his alma mater, John Marshall High School, in 1999-2000.

Williford and his wife, Kwamina, have two sons, Austin and Cameron.