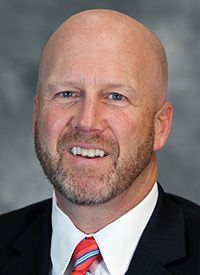 Brad Soderberg is in his eighth season with the Virginia men’s basketball program and second as director of scouting. Soderberg served as an assistant coach his first six seasons with the Cavaliers. Soderberg arrived at Virginia after serving as head coach of Lindenwood University for six seasons from 2009-15.