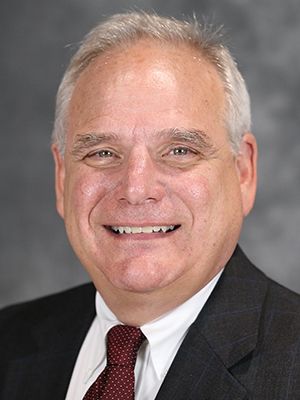 Ethan Saliba is in his 40th year as a member of the Virginia athletic training staff. He was promoted to associate athletics director for sports medicine in September of 2007 after serving as an assistant athletics director for four years. He has served as UVA’s head athletic trainer since August of 1998. He oversees all daily athletic training room operations, including: staff, clerical and student assignments; injury management and rehabilitation; and ensuring medical coverage for all UVA varsity athletes.