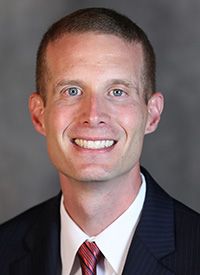 Kyle Getter enters his fifth season at the University of Virginia and second as an assistant coach. Getter spent the previous three seasons as UVA’s director of recruiting/player development. Since joining the Cavaliers, Getter has been a part of UVA’s 2019 National Championship, two ACC regular-season championships in 2019 and 2021. and a second-place ACC finish in 2020.