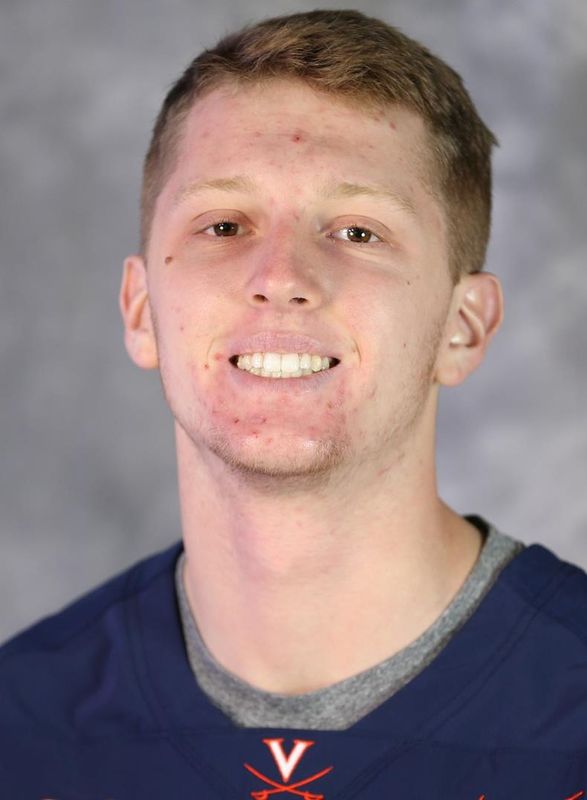 TIFFANY ON MERLE
2021 – “Rough and tumble quality to his game … can ignore pain and the impending crunch or slash in pursuit of the lacrosse ball … this hungry dog hunts … cerebral acumen for defense has skyrocketed during his three years here.” 2020 – “After two years of playing multiple positions for us, including carrying a long stick, and overcoming injury, Chris is in the correct role and is prepared to have a break out season.  Without fail, he proves himself daily to be one of our most tenacious competitors.  Chris’ repertoire of traits makes him an ideal short-stick defensive midfielder:  gritty, a ground ball vacuum and in possession of a powerful, neutralizing two-handed check.” 2019 – “Back and forth between the offensive and defensive meetings, film sessions and drills, this versatile, ball-swarming midfielder continues to prove his tireless work ethic in all of our training.” 2018 – “Chris’ role this spring will be as both an offensive and defensive midfielder while he learns our system. Having just entered UVA in January of 2018 after a semester at IMG, Chris will be asked to learn a great deal in a short amount of time.”

2021
• Appeared in all 18 games as a SSDM
• Picked up 17 ground balls and caused three turnovers
• Had a season-high three ground balls vs. Duke

2018
• Appeared in 16 of UVA’s 18 games
• Saw all his time as a SSDM
• Collected one assist, picked up 11 ground balls and caused four turnovers
• Recorded first career assist against Dartmouth
• Picked up three ground balls against VMI, Princeton and High Point

PERSONAL
• Son of Hugh and Christina Merle
• Has one brother, Zack, who plays lacrosse at Lafayette
• Grandfather, Robert Deuber, was a running back at Penn and was drafted by the Baltimore Colts
• National Honor Society
• St. Bonaventure Award winner
• Honor Roll Annual Recipient
• Won the Paul Harris Fellow Award for community service
• Is a B.S.A. Eagle Scout
• Enjoys snowboarding and basketball
• Major is foreign affairs