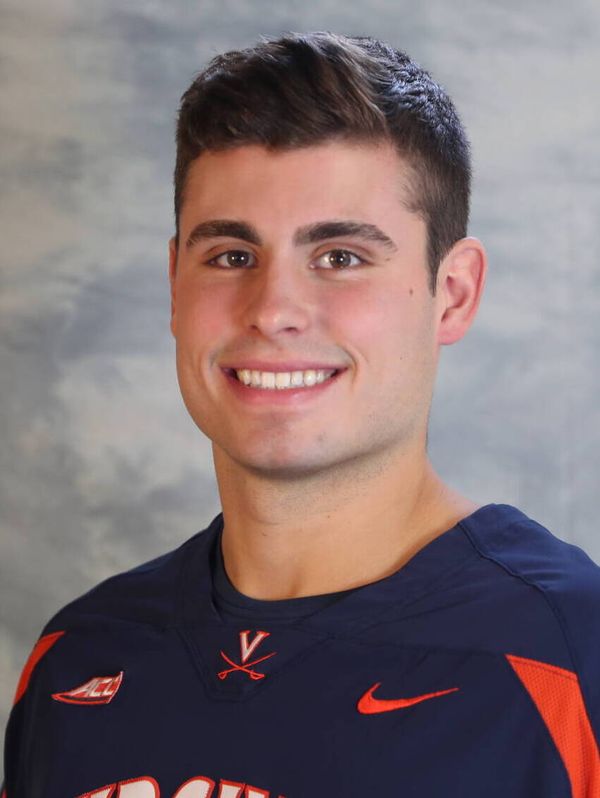 TIFFANY ON CONNERS
2021 – “Prepares like a predator … training and intensity in practice unmatched … rare LSM who has both the squat-down 1v1 cover skills and brings juice to the offensive end … leads with his voice and the look.” 2020 – “The formula is a simple one. Jared transformed himself from a steady, good defenseman into a game-changing, impactful All-American by conscientiously choosing the harder option. His preparation for practice, and the intensity he deliverers in every drill, are jaw-dropping and rare. Jared has been recognized accordingly by his peers, having been voted as a captain for the 2020 season.” 2019 – “There is a rarely witnessed energy emitting from this man for every drill in every practice. He is preparing himself to carry the load and be an essential and pivotal athlete for us in 2019.” 2018 – “Don’t let the disarming smile and friendly persona fool you: Jared is a fierce competitor.  The transformation happens as he steps on the field.  He is becoming one of the program’s best cover defensemen, utilizing his disruptive approaches, long reach and unforeseen strength.  For these reasons, Jared may be employed down low on close defense at times.  But he is a natural in the middle of the field, creating pressure on both ball carriers and the opposing goal as he sparks our offensive transition.”

2019
• USILA All-American (1st)
• Inside Lacrosse All-American (2nd)
• Appeared in all 20 games as the LSM position
• Scored five goals and dished out one assist
• Picked up 57 ground balls and caused 27 turnovers
• Named to the ACC All-Tournament team
• Scored goals against Lehigh, Syracuse, Richmond, Notre Dame and Maryland in the NCAA quarters
• Caused five turnovers against High Point
• Picked up six ground balls against Yale in the NCAA title game

2017
• Appeared in all 15 of UVA’s games at the LSM position
• Picked up 49 ground balls and caused 11 turnovers
• Scored two goals and dished out one assist
• Made collegiate debut at Loyola, picking up three ground balls and causing three turnovers
• Picked up a season-high seven ground balls against Drexel
• Scored his first two collegiate goals at Richmond, including the game-winning score with 55.6 seconds left
• He then striped Richmond of the ball on ensuing defensive stand to secure victory with the caused turnover

HIGH SCHOOL
• Listed as the No. 20 recruit in the country by Inside Lacrosse
• Listed as the No. 4 defenseman in the country by Inside Lacrosse
• Under Armour All-American
• Four-year letterwinner at Pittsford
• Two-time US Lacrosse All-American
• Scored 13 goals and dished out 10 assists during high school career as a pole
• Two-year captain
• Two-time Section V Defensive Player of the Year
• First-team all-county
• All-Greater Rochester
• Honor roll student

PERSONAL
• Son of Mark and Karen Conners
• Has an older brother, Jesse, and a younger sister, Paige
• Sister, Paige, is a competitive figure skater who represented Israel at the 2018 Winter Olympics in Pyeongchang
• Brother, Jesse, plays football at Syracuse as a tight end
• Enjoys fishing
• Volunteer coach at Pittsford youth lacrosse camps
• Earned his degree in psychology and currently working on a master’s degree in commerce