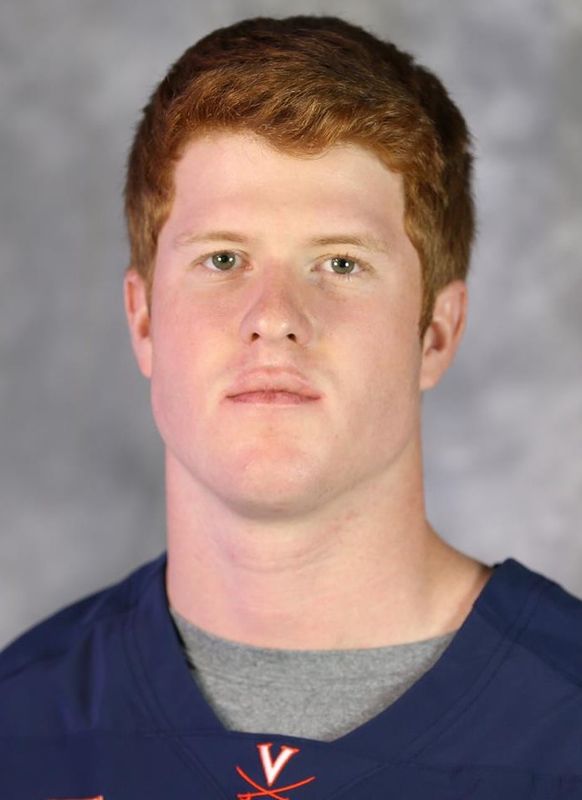 TIFFANY ON JONES
“Jarrett joins us in the Spring semester having taken a unique path to UVA, including a semester at Piedmont Valley Community College.  Taking an alternative route, Jarrett has proven his unwavering desire to be a Cavalier.  He will train at both close defense and the long-stick midfield position.”

2018
• Missed season with an injury
• Redshirted

PERSONAL
• Son of JP and Deborah Jones
• Has one sister, Jessica, and one brother, Justin
• Great grandfather, John Paul Jones II, was an Oylmpic athlete in 1912, an All-American runner at Cornell and held multiple World Records in the mile
• Grandfather, John Paul Jones III, was a center on the Arizona football team in 1955 and 1956
• Member of Los Hermanos Verdes, logging over 100 volunteer hours in the community
• Worked at the Palos Verdes Beach and Athletic Club
• Volunteered for Lacrosse the Nations, serving in Nicaragua with lacrosse clinics to impoverished youth
• Youth lacrosse coach with Factory Lacrosse
• Member of FCA
• National Honor Society
• California Scholarship Federation
• Enjoys fly fishing, surfing and paddle boarding