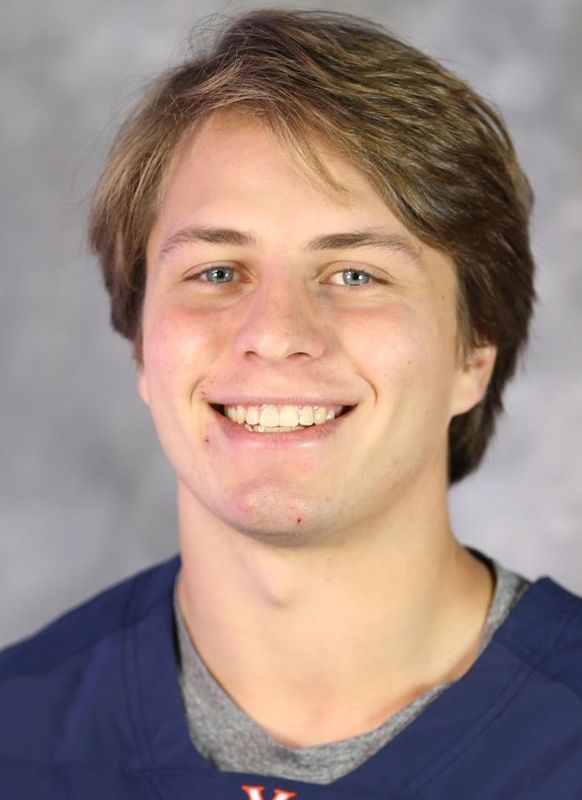 TIFFANY ON FOX
2021 – “Fox  Streamlining himself to be more agile… fearless as he takes on the biggest and strongest of opposing offensive threats… leads us with his voice and his tenacious play… no better leader.” 2020 – “The captain embodies everything that is expected of the role. Lead by example? Check that box – John gives the most honest of efforts. Good luck beating this man to the training or locker rooms for a morning session. Concern for others?  Empathy abounds in this man – John attends to his teammates needs before his own. Team first?  Nothing gets in the way of the team’s mission – John will never sacrifice our program’s objectives and priorities. “2019 – “Defying his second-year status, the leadership observed from this man builds confidence in all of us for his continued growth as a reliable, punishing defensive midfielder.” 2018 – “Having made a strong, positive impression already, this first-year midfielder is earning playing time for us as a short-stick defender.  John anticipates the next play, whether it is the ball carrier’s upcoming dodge or an opponent’s attempted pass.  He also foresees the impending slide or rotation well and is thus proving he has grown more confident with our slide packages.  The workmanlike persona John brings to the program is particularly valuable.”