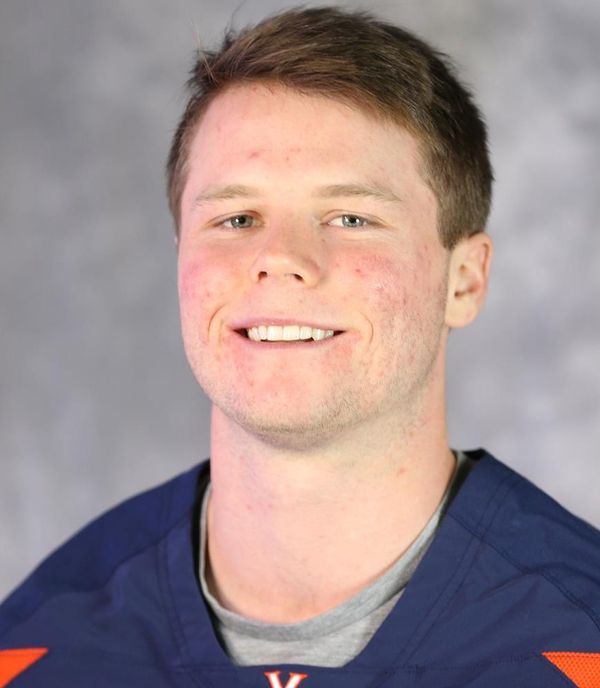 TIFFANY ON PRIDE
2021 – “Not backing down to anything … love for his teammates is second to none … playing as a SSDM for us … possesses a powerful check … one of our strongest in the weight room.” 2020 – “This midfielder will unfortunately not be on the field with us this year due to a knee injury sustained on the lacrosse fields of Lake Placid. But the dedication both to his recovery and to supporting the needs of his teammates has been inspiring to witness. It is difficult to exemplify leadership skills from the literal and proverbial sidelines, but Ryan is doing exactly this.” 2019 – “Don’t try to bring more ‘juice’ than this man – such an attempt will fail as he attacks each training session with a zeal that is supporting his ever-improving game.” 2018 – “With little shortage of confidence, Ryan steps on the field emotionally prepared to make plays.  He is a versatile athlete for our program, capable of filling roles at both ends of the field.  Ryan competes with a clearly recognizable intensity, similar to the razor-sharp focused energy he brings to the weight room.  This midfielder will face multiple tasks this spring as he plays different positions and supports the needs of the team.”

2019
• Appeared in five of UVA’s 20 games
• Saw time against Richmond, Utah, Duke, VMI and Marist in the regular season

HIGH SCHOOL
• Four-year letterwinner
• Team captain as senior
• Undefeated record
• IAC champions
• National champions
• Also played football and was a varsity starter on special teams as Sophomore
• Also played soccer and made the team as senior with no previous experience.

PERSONAL
• Son of Myland and Trish Pride
• Major is commerce