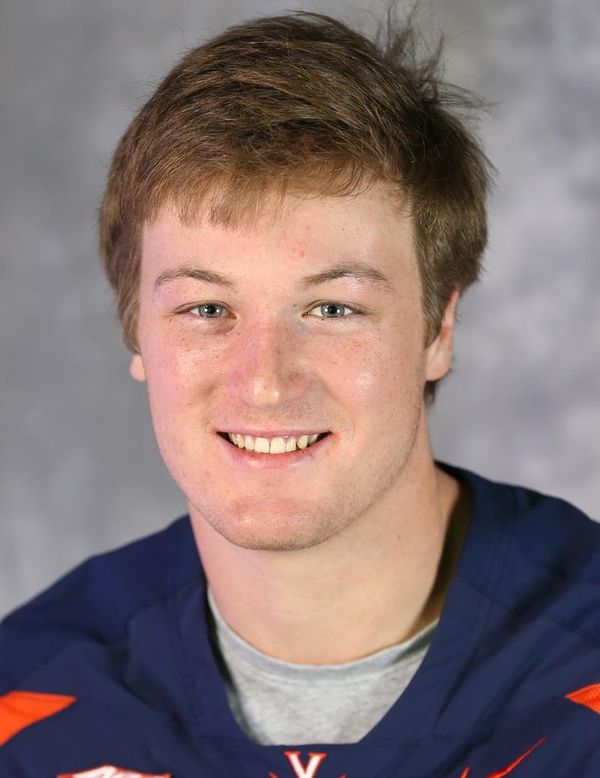 TIFFANY ON ROCK
2020 – “With a solid, exhaustive comprehension of our all-even and man-down schemes, Will is a defenseman that his teammates know they can trust.  He also has the versatility to play both his normal long-stick midfield position as well as down low at close defense due to his defensive scheme acumen.  Included with this are Will’s crafty stick skills that allow him to snatch passes out of the air and pick up contested ground balls.” 2019 – “The progression from happy-go-lucky demeanor as a rookie to determined, less-nonsense second-year is allowing this man to become a more consistent LSM who can talk others through our defensive schemes.” 2018 – “The first-year growth and development is supposed to be slow and include a steep-learning curve.  While this was true initially for this first-year, Will took a major step forward the second half of the Fall semester in many areas.  With changes to his approach angles and stance, Will has become a more consistent, reliable defensive teammate.  He continues to be a disruptive defender with a knack for intercepting and knocking down passes.”

2018
• Appeared in all 18 of UVA’s games as an LSM
• Scored one goal and dished out five assists
• Picked up 48 ground balls and caused 17 turnovers
• Scored first collegiate point on an assist in collegiate debut against Loyola
• Tallied first collegiate goal against VMI
• Also notched assists against Syracuse, Johns Hopkins, Richmond and Vermont
• Picked up five ground balls against Richmond and at Stony Brook
• Caused three turnovers at North Carolina and at Drexel