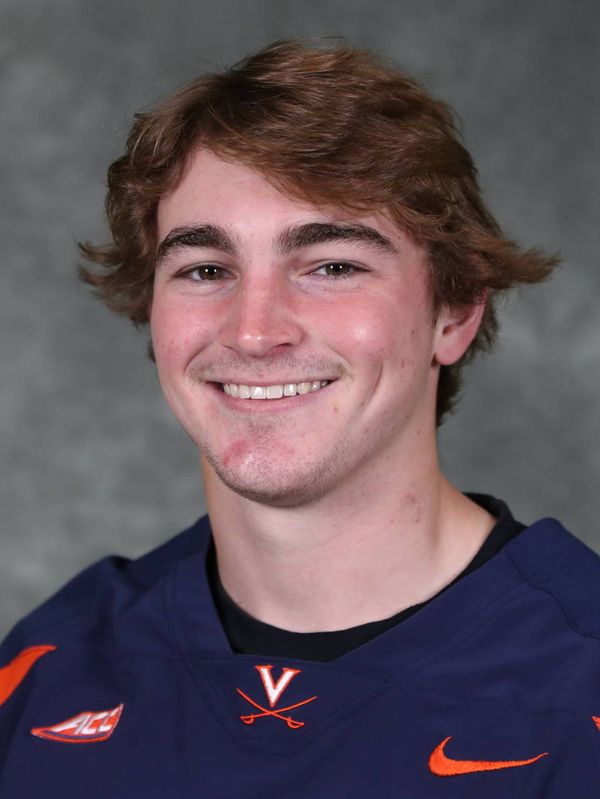 TIFFANY ON PRESTIPINO
2021 – “Opening his mind to learning new techniques as a quick-footed cover defenseman … digesting all of the defensive schemes … learning the importance of seeing the entire field and constantly communicating.”

PERSONAL
• Son of Tracey and Dale Prestipino
• Has two brothers, Nick and Matt, and one sister, Madison
• Brother, Nick, played lacrosse at Army West Point from 2013-15
• Enjoys reading, fishing, snowboarding and water activities
• Volunteer works includes starting the Comforts from Home program where he collected and shipped supplies to deployed troops. His brother, Nick, being deployed inspired him to start the program to send packages mainly to graduates of his high school that were deployed
• Major is undeclared and is currently studying in UVA’s College of Arts and Sciences