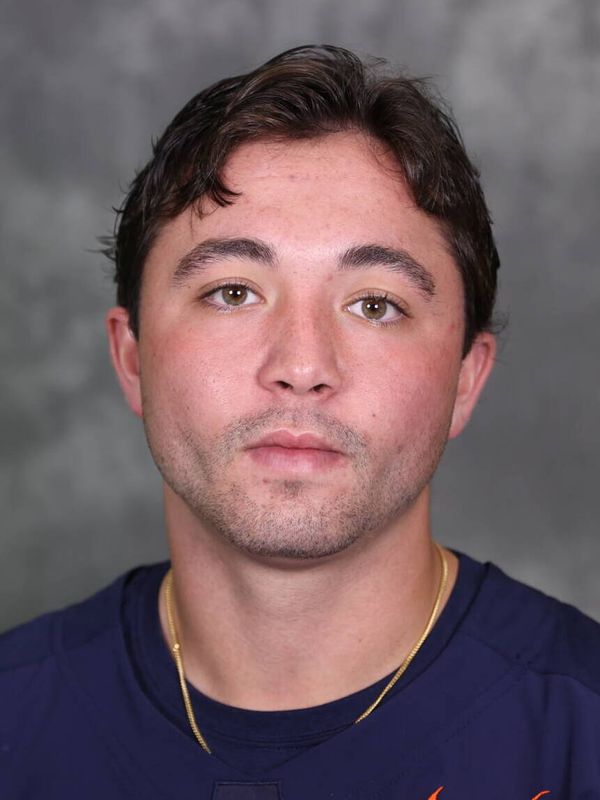 TIFFANY ON PARKER
2022– “Poised to burst into a starting role as a short stick defensive midfielder, bringing his own unique and scintillating play to the field… Picks up ground balls with style points… Tenacious and sticky with his on-ball defense as he is difficult to create separation against… Playmaker at both ends of the field.” 2021 – ” The electricity in his game is jaw-dropping… a bolt of lightning in transition… comprehending the defense more and more… his maturation process is a wonderful development to witness.” 2020 – “After the first month here in Charlottesville, Danny made the shift to the defensive side of midfield play and the change is starting to pay dividends for our program.  Combined with a noticeable improvement in his knowledge of our slide schemes, Danny is relying on his advantage of the superb athleticism he owns to make plays off the ground and to ignite our transition game.”