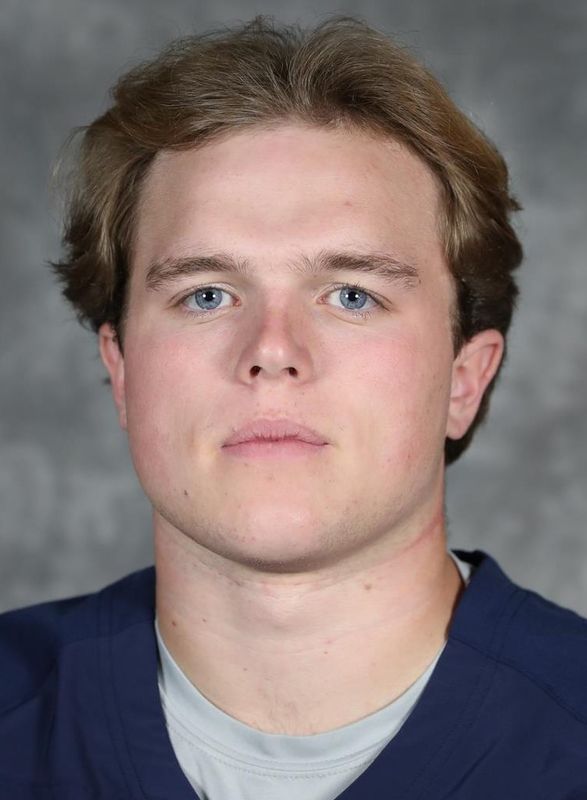 PERSONAL
• Son of Paige and Art Roselle (UVA ‘92)
• Has an older brother, Charles, and a younger sister, Faye
• Brother, Charles, plays football and lacrosse at Middlebury College
• Major is undeclared and is currently studying in UVA’s College of Arts and Sciences