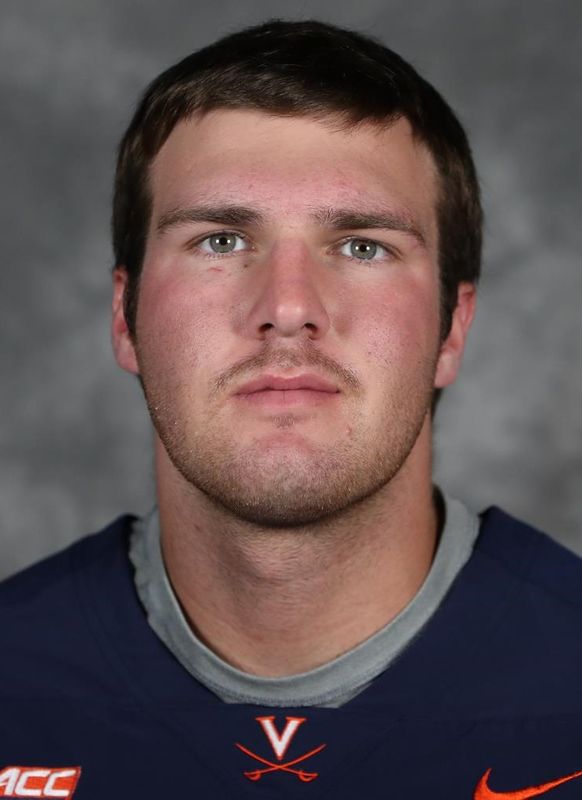 HIGH SCHOOL
• Listed as the No. 81 recruit in the country by Inside Lacrosse
• Listed as the No. 27 defenseman in the country by Inside Lacrosse
• Four-year varsity starter
• 2019 IAC regular season champions
• Two-time all-conference honoree
• Washington Post All-Met honorable mention
• Washington Post All-Met second team
• Georgetown Prep Most Outstanding Defensive Player
• Three-time member of the Under Armour Underclass DC team
• Also was a three-year varsity starter on the soccer team
• Helped the soccer team to the 2018 IAC regular season champions  and earned an IAC All-Conference Award