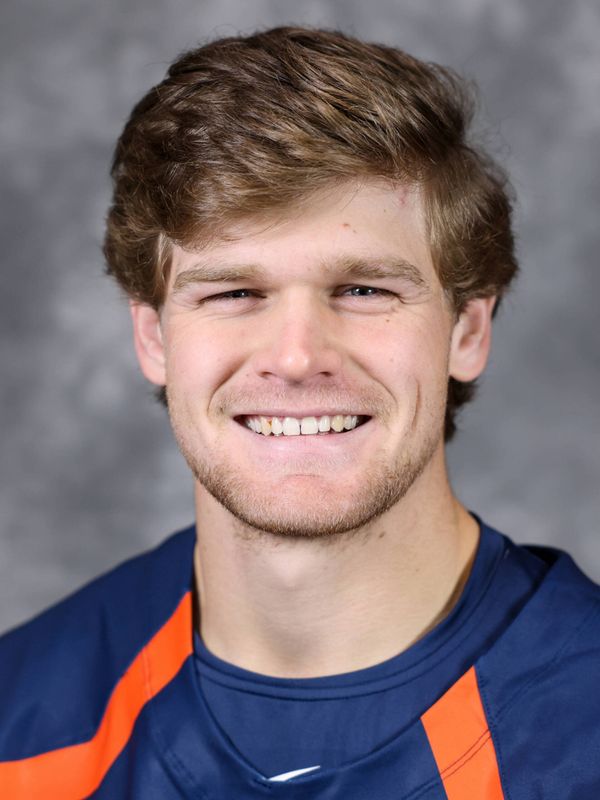 TIFFANY ON BOWER
2023 – “Scott continues to take his game to new levels.  Combining his athleticism with a “not-to-be-denied” determination to be great, Scott’s development as a disruptive and transition-igniting long-stick midfielder has propelled him to become a starter for us.  He pours everything he has into practice, the weight room and our cultural meetings.  It is hard to find a man who takes to heart everything we do as much as Scott:  he is completely “bought in” physically, mentally and emotionally every session.” 2022 – “Even though he has made positive steps forward his first two years here, Scott has further taken his game to another level this Fall… Combining his aggression with intelligence of slide packages… Attacks ground balls with a speed and ferocity that leads to his possession and our transition… Versatility allows him to be used up top as an LSM or down low as a close defenseman.”  2021 – “Big-hearted animal in a battle for the last bite… competes and chops and hits and… stepped into starting role as a first-year defenseman without playing hesitant at all… student of the game.” 2020 – “The impact Scott has made during his first fall in Charlottesville has been substantial.  He has currently positioned himself on the depth chart to be assigned some of the nation’s toughest attackmen due to his combination of strength, speed, steady stickwork and quick grasp our team defensive systems.  Scott has made the transition from high school to college lacrosse appear easier than it truly is.”