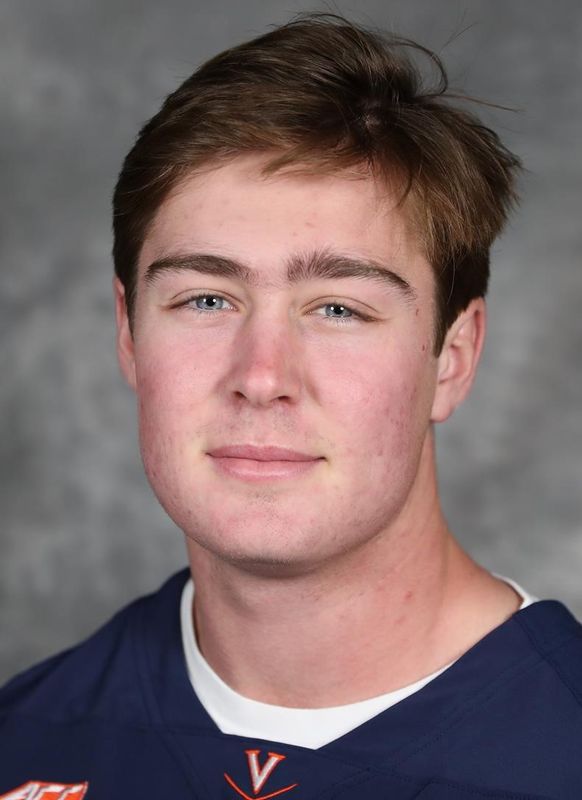 TIFFANY ON CORY
2021 – “Very productive fall semester … enhanced his dodging skills … sharpened his already sophisticated shooting accuracy … embracing the riding game … understands how to be a reliable teammate.” 2020 – “Simply put, this first-year is a goal scorer.  Will possesses a fundamentally sound shooting stroke, providing him the accuracy to place his shot into small windows.  His movement without the ball also puts pressure on the opposing defense, as Will has a knack for locating seems and openings.  Grasping the nuances of our team’s schemes, including riding, will be a focus this spring.”