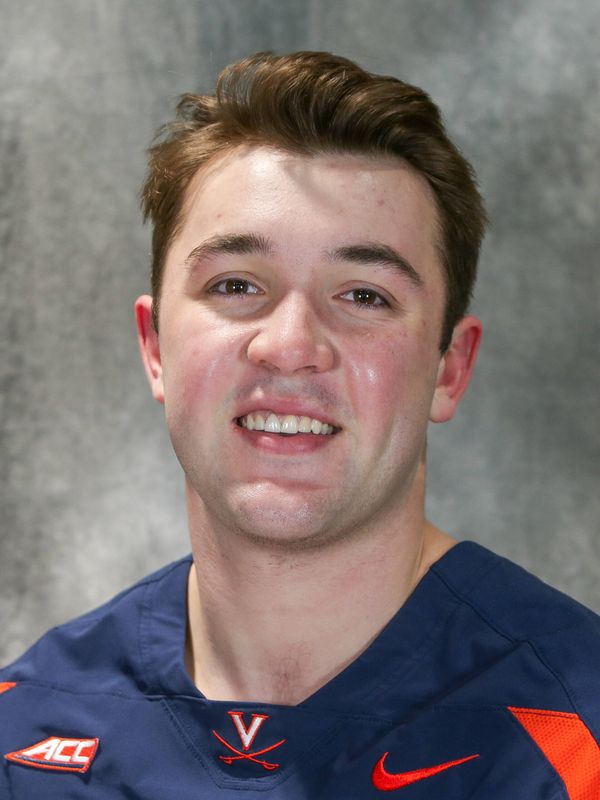 TIFFANY ON BRENNFLECK
2022– “Just about 100% healthy after being sidelined for much of his first two years here… Possessing a serious mindset, Drew brings a focused edge to his training… Comprehension of our slide packages is extensive as he is a strong student of the game.” 2021 – “Wealth of wisdom with lacrosse strategy and schemes … plays with a cerebral approach and appreciation … possesses offensive skills … a threat in our transition game.” 2020 – “The three-sport high school athlete from Mountain Lakes brings a high-level competitive IQ to Charlottesville.  Drew has quickly understood our team’s schemes, which not an easy task with the expectations we have for our defensive midfielders.  With the slide patterns and pick play, Drew communicates effectively while also running the field in transition to kick-start unsettled offense.”