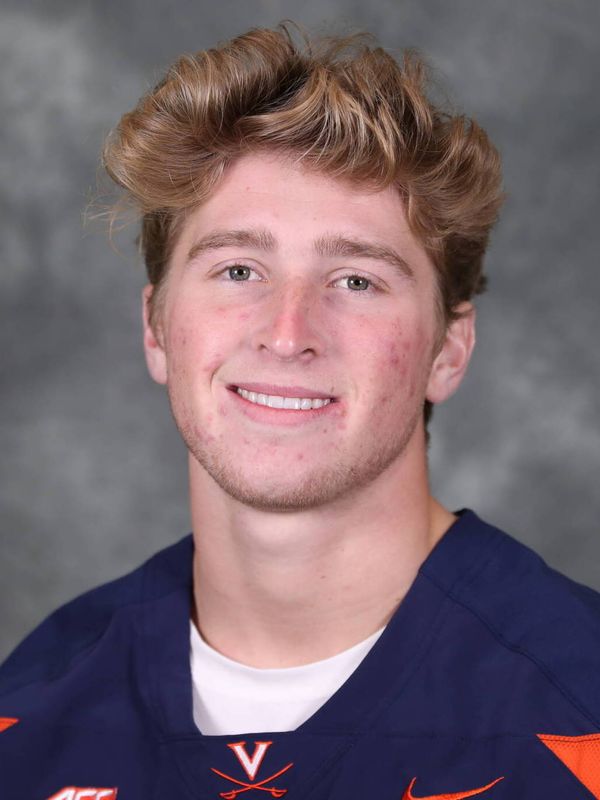 TIFFANY ON BRAUN
2022 – “Emerging as an exceptional faceoff specialist before our eyes. There were days this Fall semester where it was difficult to identify who our top man at the FOX is … Using multiple moves, and excelling with his combinations … But it is really the heart of the man that explains his success … Growth is also being seen in his offensive skills.” 2021 – “Crash-test dummy persona on the field … willing to expose himself to harm in order to gain possession of the ball … scrappy attitude at the faceoff X … battles Petey [LaSalla] and Gavin [Tygh], never giving an inch.”