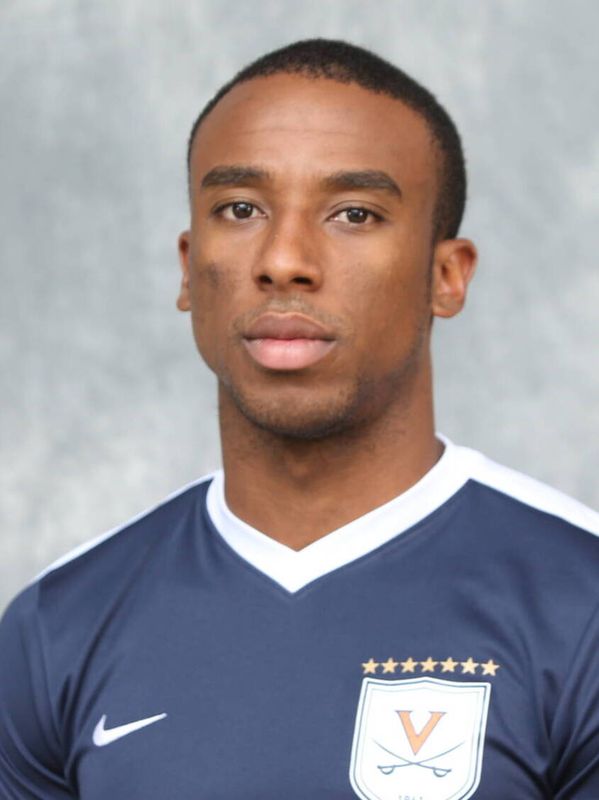 PERSONAL
• Parents are Ricardo and Kim Salandy-Defour
• Has one brother, Scott, who graduated from Maryland