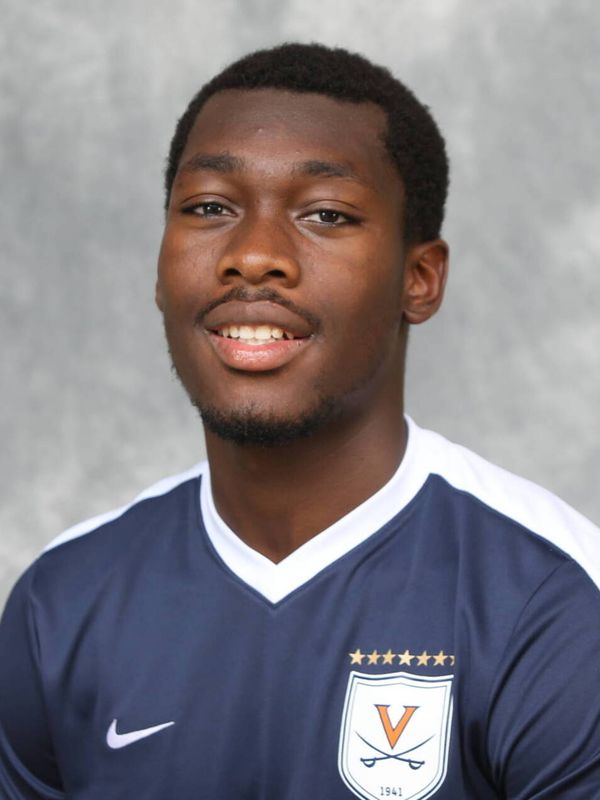 2015
• Played in five matches at defender, including starts at center back in each of UVA’s last three matches (each postseason match)
• Started at Notre Dame in ACC tournament and vs. Rider and Maryland in NCAA tournament
• Also saw playing time off the bench in ACC matches against Louisville and North Carolina
• Played final 90 minutes (70 in regulation, 20 in extra time) off bench at center back in place of Sheldon Sullivan against UNC (10/30)
• Named to ACC Academic Honor Roll

PERSONAL
• Parents are Victor and Folu Odusote
• Uncle, Victor Ikpeba, played professional soccer with AS Monaco (1993-99) and Borussia Dortmund (1999-2002)
• Has two brothers, Timothy and Samuel, and one sister, Suzanna
• Born in London, England