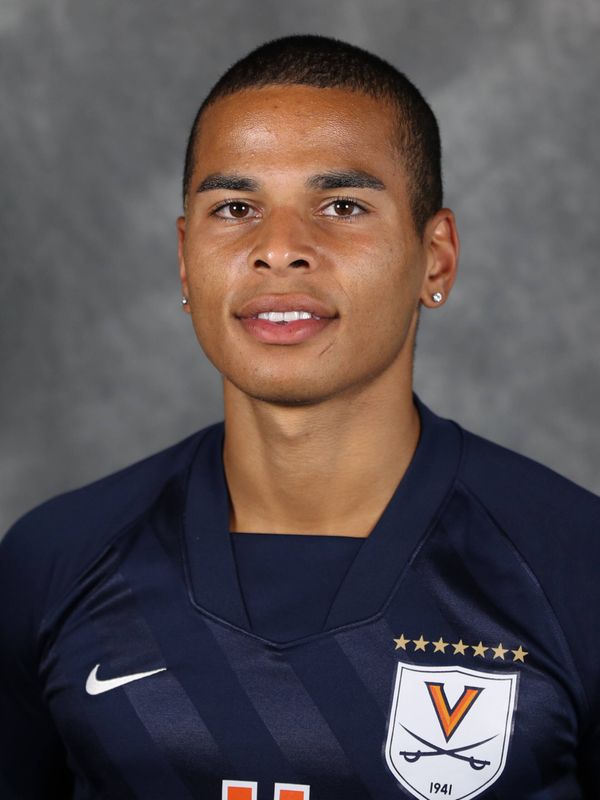 PERSONAL
• Yet to declare a major at UVA
• Born in Oslo, Norway
• Holds dual citizenship with Norway and Nigeria
• Son of Christopher Ogudugu
• Has two older brothers, David and Patrick
• Recipient of the 2021-2022 Douglas S. Luke Family Scholarship for Men’s Soccer