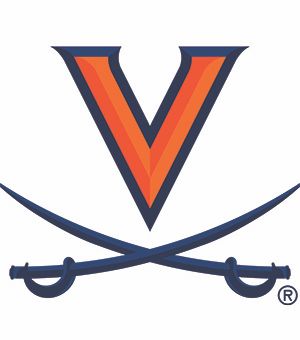 PERSONAL
• Born in Cincinnati, Ohio
• Son of John and Pam Williams
• Has one brother Nicholas who is a member of the Michigan State tennis team
• His father John played tennis at Vanderbilt