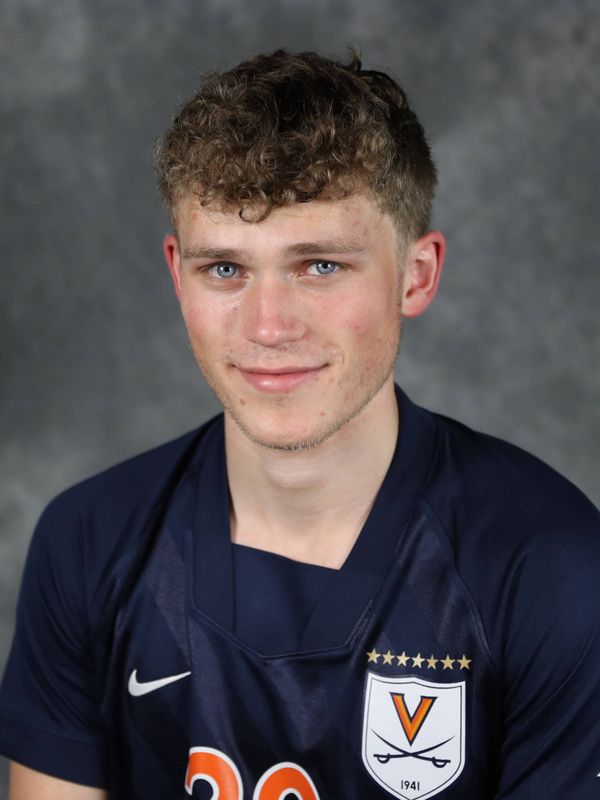 PERSONAL
• Has yet to declare a major at UVA
• Born in Charlottesville, Va.
• Son of Eric and Emily van Wincoop
• Has two siblings, a twin brother Oliver and an older sister Sophia