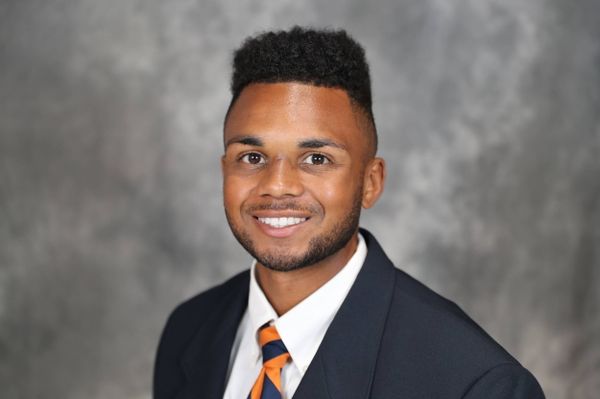 Former Cavalier, Jordan Allen, is in his second season on the Virginia men’s soccer coaching staff, serving as an undergraduate assistant coach. Allen returned to Virginia after spending the six seasons as a member of Real Salt Lake.

As a freshman at Virginia, Allen started all 24 games of the 2013 season and helped the program reach its 11th College Cup. He collected Second Team All-Region and Third Team All-ACC honors as well as ACC All-Freshman accolades in his lone season on Grounds. He scored the game-winning goal in the NCAA Quarterfinals against UConn and was one of two Cavaliers named to the NCAA All-Tournament Team.

Following the 2013 season, Jordan signed a homegrown contract with Real Salt Lake, the club’s sixth ever homegrown player. During his time with RSL he represented the U.S. at the 2015 U-20 World Cup in New Zealand and would be named the club’s Humanitarian of the Year in 2016. He appeared in 50 matches for RSL and recorded 12 career points (4g, 4a).

Allen is working towards a degree in Foreign Affairs is expected to graduate in 2021.