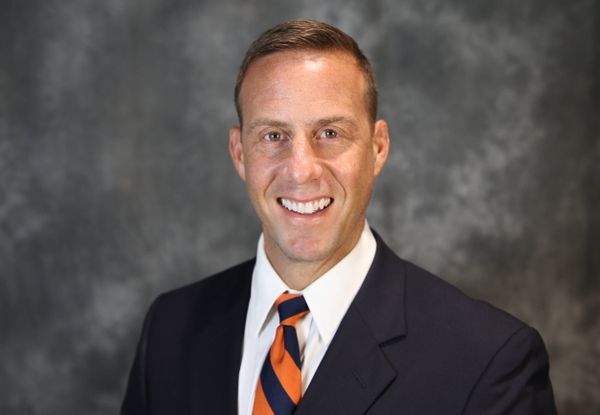 Virginia alumnus and three-time All-American Matt Chulis is in his 17th season on the coaching staff of the Virginia men’s soccer program in 2022, including his 11th as an associate head coach.

Following the 2009 season, Chulis was elevated from assistant coach to associate head coach.

Prior to joining the UVA staff, Chulis spent several years playing professionally. He played for the Long Island Rough Riders in 2005 after spending three seasons (2002-04) in the United Soccer League (USL) playing for the Pittsburgh Riverhounds and Portland Timbers (2001).

Chulis spent time in Major League Soccer (MLS) playing for the Columbus Crew (1999-00) and the Chicago Fire (2001). Off the field, he served as the Super Y League Director for the Rough Riders. Chulis was a student assistant coach at Virginia while finishing up his bachelor’s degree in sociology during the 2004-05 academic year. He holds his USSF “A” coaching license and USSF national youth license.

One of the most decorated Cavalier defenders in school history, Chulis played four seasons for Virginia (1995-98). He was a three-time NSCAA All-American and three-time All-ACC first-team selection. Chulis was named NSCAA National Defender of the Year and was a finalist for the Hermann Trophy in 1998. He led the Cavaliers to 32 shutouts in four seasons. Chulis started 93 games (fifth in school history) and played 8,483 career minutes (second in program history).

Chulis earned his bachelor’s degree in sociology from Virginia in 2005.

He is married to Colleen Minnock Chulis. The couple has two sons, Luke and Declan, and a daughter, Adelle.