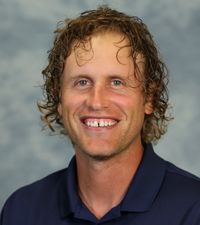 Since leaving Virginia following the 2015 season, Brown has served as the senior high performance coach at the Junior Tennis Champions Center in College Park, Md., where he has been responsible for coaching and mentoring up-and-coming male tennis players at the national and international junior level. He also served as UVA then-senior Ryan Shane’s personal coach at the 2015 U.S. Open.