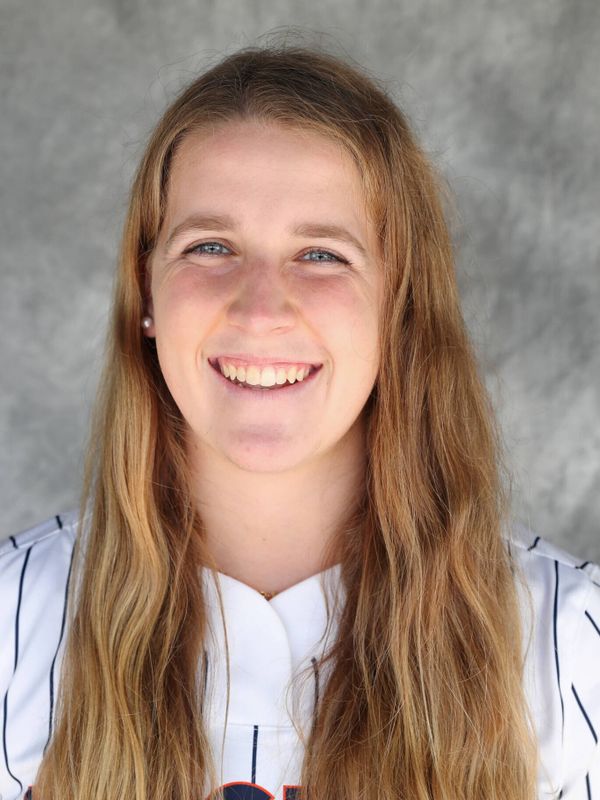 HIGH SCHOOL
• Four-sport high school athlete, competing in field hockey, cross country, swimming and softball
• Hit .564 as a senior
• Three-time All-State selection for VISAA and three-time All-Conference honoree in the Tidewater Conference
• Served as team captain for each of the past three seasons for both the softball and swimming squads
• Named most valuable swimmer in each of her four years with the Saints
• Played club softball for Virginia Legends