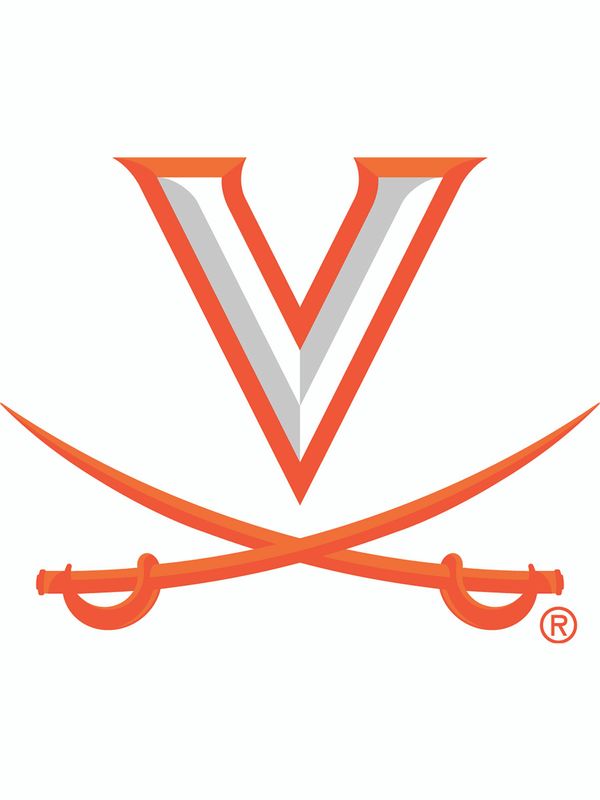 Bella Norton joined the Virginia softball coaching staff as a volunteer assistant for the 2022-23 academic year.

Norton, a native of McLean, Va., joins the Cavaliers after a five-year career at Indiana (2017-2021) where she primarily played as catcher and designated player. She capped her playing career with NFCA All-Region third team honors in 2021 after leading the Hoosiers with a .341 batting average for the year. For her career, she finished with 80 RBI, 11 home runs and 32 runs scored. She caught 34 runners stealing and fielded at a .987 clip for her career.

A four-time Academic All-Big 10 selection, Norton made 196 starts through 209 games played for Indiana.

Norton also has youth coaching experience, having coached with Glory Fastpitch and also has run her own coaching business for the past year before joining the Hoos. Norton has been a catching instructor for four years and has also worked at MLB camps previously.