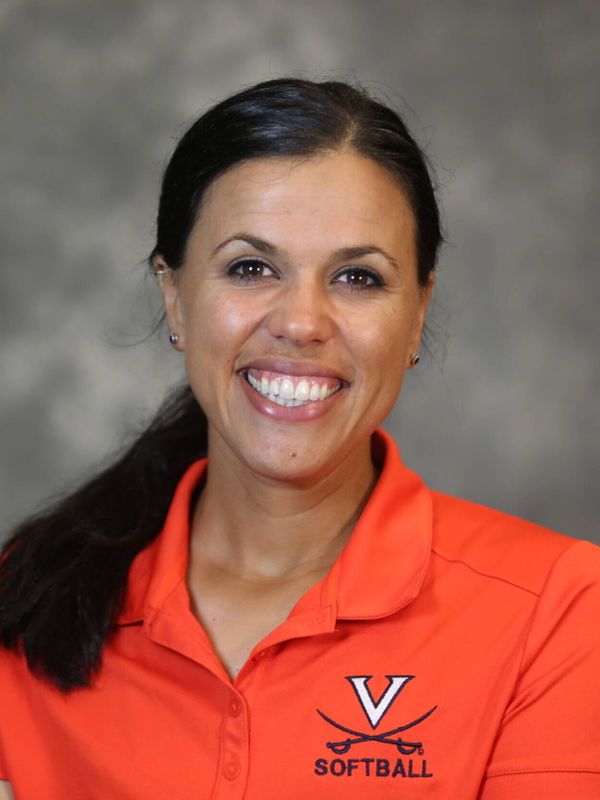 Joanna Hardin enters her sixth season as the head coach of the Virginia Cavaliers in the 2021-22 academic year.

In the 2021 season, one featuring a heavy ACC slate and few non-conference games due to the ongoing COVID-19 pandemic, Hardin led the Cavaliers to 10 wins in ACC – play the second most in program history and the most since the 2010 season when Virginia picked up 13 conference wins. Virginia picked up series wins against Pittsburgh and Boston College, while also splitting the weekend series with NC State and North Carolina.