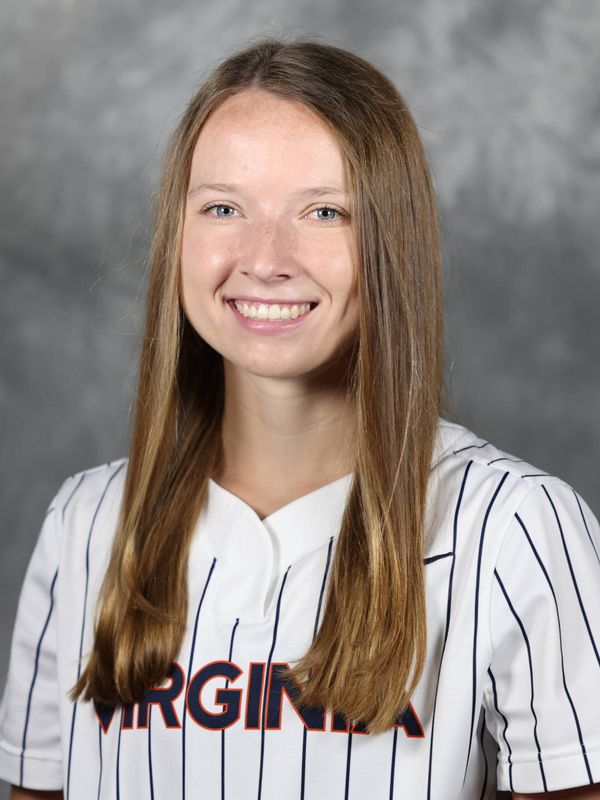 PERSONAL
• Daughter of Dan and Joan Bressler
• Has one sister, Ashley
• Pursuing a master’s degree in accounting