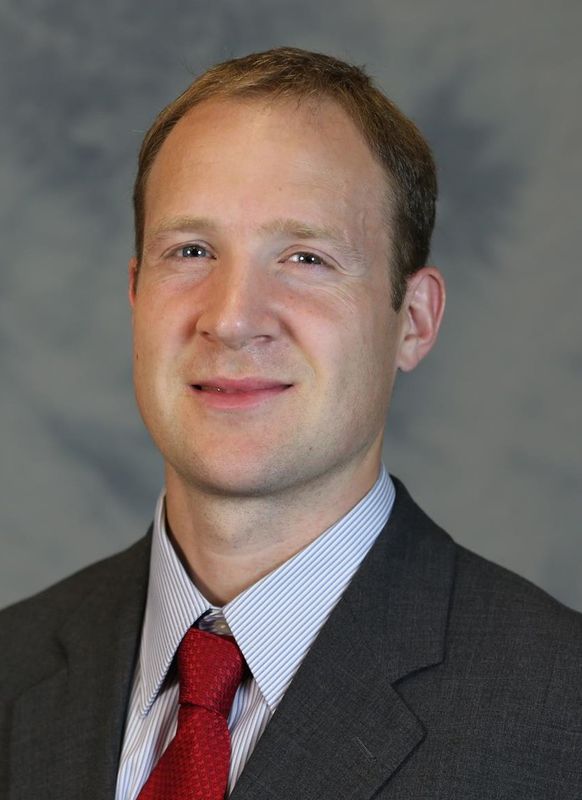 Andrew Sheaff joined the Cavalier coaching staff in April of 2018 after serving as a volunteer assistant coach for the program the year prior.

Sheaff helped guide Virginia’s women’s team to the program’s first NCAA Championship in 2020-21. UVA won six national titles in individual and relay events at the NCAA Championships, the most ever by an ACC program. The Cavaliers had 12 athletes named to CSCAA All-America Teams (10 first team and two second team). Virginia also won its third women’s ACC Championship in four years, and league-record 17th overall. The men’s team had its best finish at NCAA’s since 2011, placing ninth overall, and picked up 28 All-America honors. Matt Brownstead won ACC titles in the 50 free and 100 free and the men’s team had five All-ACC honors.

Sheaff was a volunteer coach with Virginia during the 2017-18 season, working alongside the current staff in DeSorbo’s first year as the head coach of the program. With the help of Sheaff, the Cavaliers recorded nine school records and five ACC titles in addition to seeing 60 performances rank in the top 10 on Virginia’s all-time list. Sheaff aided the program in administrative tasks and assisted in planning and execution of daily training.

Prior to Virginia, Sheaff served as the associate head coach for Northwestern men’s swimming team from 2012-17. During his five-year stint with the Wildcats, Sheaff developed programming focused on fostering a positive team atmosphere and culture. He established and designed dryland training for all team members with specific training for the team’s sprinters.

From 2009-12, Sheaff served as an assistant coach at Bucknell where he worked with the team’s sprinters and breaststrokers. Sheaff also coached at the Bison Aquatic Club from 2010-12, aiding in the development of age-group swimmers.

Sheaff began his coaching career at Maryland, serving as a volunteer assistant from 2007-09.

Sheaff has an extensive background in strength and conditioning. In 2007, he worked as an intern at Pittsburgh before interning with the Cleveland Browns throughout the summer. Sheaff worked alongside elite training staff, learning different programming techniques for developing advanced training programs.

A collegiate swimmer at Pittsburgh, Sheaff was named the Senior Athlete of Distinction. He was a four-time Big East Academic All-Star and a four-time University Scholar Athlete.

Sheaff has a bachelor of science in exercise science from Pittsburgh and a masters in exercise physiology from Maryland.