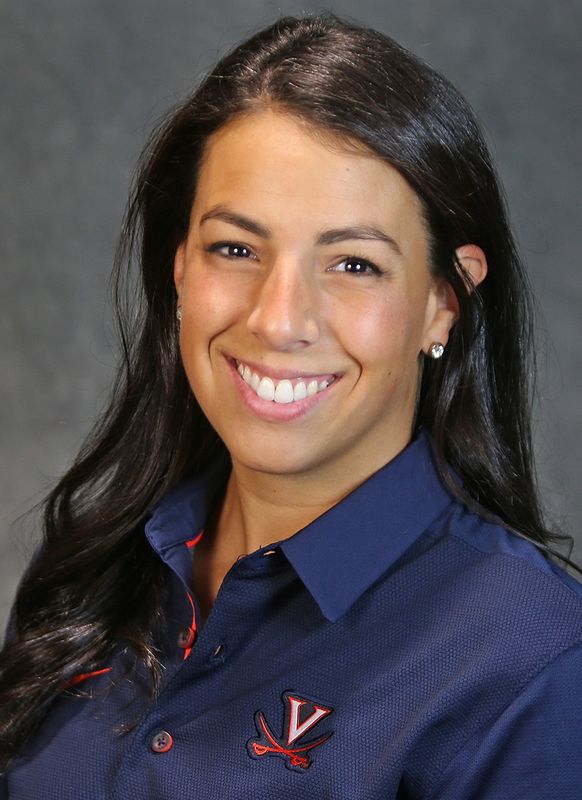 In her third year with the Cavaliers, Bachman helped the women’s team secure the ACC Championship title with the highest point score in history and the men’s team finishing as the  runner-up in February 2020. Among those athletes representing Virginia, she helped coached Paige Madden to three ACC individual titles and ACC Female Athlete of the Year award. Additionally middle distance athletes, Ella Nelson and Abigail Richter set UVA school records in the 400 IM and 200 breaststroke.

In Bachman’s first year with the program, she coached six student-athletes to the NCAA Championships, in addition to coaching the 2018 women’s ACC 200-yard backstroke champion and a 2018 World University Games qualifier in the 200-yard freestyle. Her swimmers set two school records over the course of the season, helping to set new standards for UVA.

Bachman has had eight years of coaching experience at the club and college level. From 2016-17, she served as the assistant swimming coach and women’s recruiting coordinator for Indiana University. During her time with the Hoosiers, the program captured a 2017 Big Ten Conference Championship before concluding the year with a top-8 finish on both sides.

Prior to Indiana, Bachman spent a year as the assistant swimming coach and women’s recruiting coordinator for Dartmouth (2015-16) after following a five-year stint (2010-15) as the head swim coach and aquatics director for Brenau.

Bachman received a Bachelor of Arts degree in mass communication, with a concentration in Public Relations from Georgia College and State University in 2009.