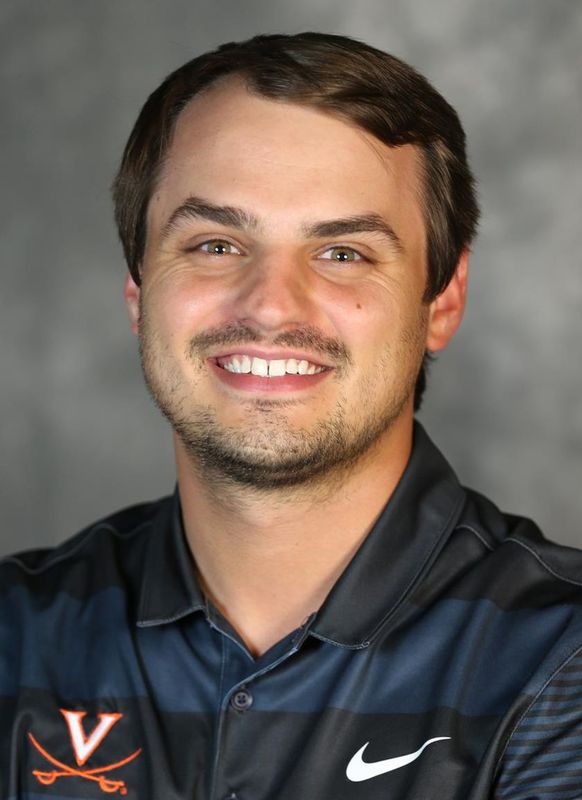 Drew Livingston was named the UVA head diving coach in July of 2018.

During the 2019-20 season, Livingston coached Sydney Dusel to All-ACC honors as the senior podiumed on the 1m and 3m board. Dusel, along with Jennifer Bell, Walker Creedon, Jocelyn Porter and Bryce Shelton became the program’s first All-American divers after earning the honor from the CSCAA for advancing to the NCAA Championships. Creedon won the platform at the 2020 NCAA Zone A Diving Championships, while Dusel topped the 3m board at the meet. Porter and Bell finished second and third, respectively, on the 3m board at Zones to give the Cavaliers the top three scores in the event.  Dusel concluded her career with UVA’s top 1m diving score and second best 3m diving score.

In his first year with the Cavaliers, Livingston had three divers advance to the NCAA Championships. Kylie Towbin won all three events at the NCAA Zone A Diving Championships to earn her bid to the national meet, while Bryce Shelton and Walker Creedon advanced on the men’s side. At the ACC Championships, Towbin and Sydney Dusel earned All-ACC honors on the platform and 3m board, respectively.

Prior to UVA, Livingston served as the head diving coach at Princeton. With the Tigers, Livingston qualified three divers for the 2018 NCAA Swimming and Diving Championships, sending the program’s first male divers to the national meet since 1991. Over the span of his two years, the diving program saw a 41 percent increase in points at the Ivy League Championships.

Prior to Princeton, Livingston worked as a graduate assistant at LSU from 2014-16 where he assisted the program’s diving coaches. During that time, the diving team set three of six school records. Livingston’s time at LSU was highlighted by the 2015 season. The Tigers led the 2015 Southeast Conference Championships in diving points and medals. The team advanced a diver to the conference final of each event.

Livingston began his career at his undergraduate alma mater, Texas, in 2013-14 as a volunteer assistant coach. He aided in practice planning and athlete development for both collegiate and post-graduate divers while coaching under NCAA Men’s Diving Coach of the Meet Matt Scoggin. The team captured 10 NCAA All-America honors, which included two individual NCAA titles by Diver of the Meet Michael Hixon.

Coming from a strong collegiate career, Livingston is a two-time NCAA champion on the one-meter board and a 10-time All-American. He was named the 2012 NCAA Diver of the Year after capturing the national title on the 1-meter board, finishing second on the 3-meter board and fourth on the platform at the national meet. During his career he set an NCAA record in the platform, scoring 542.95 points at the 2009 Big 12 Championships.

Livingston is currently working towards an MBA at LSU. He graduated from Texas in 2012 with a bachelor of science degree in sports management.

Academically, he was named to the Big 12 Conference All-Academic first-team and was a two-year member of the Student-Athlete Advisory Committee, 2010-12.