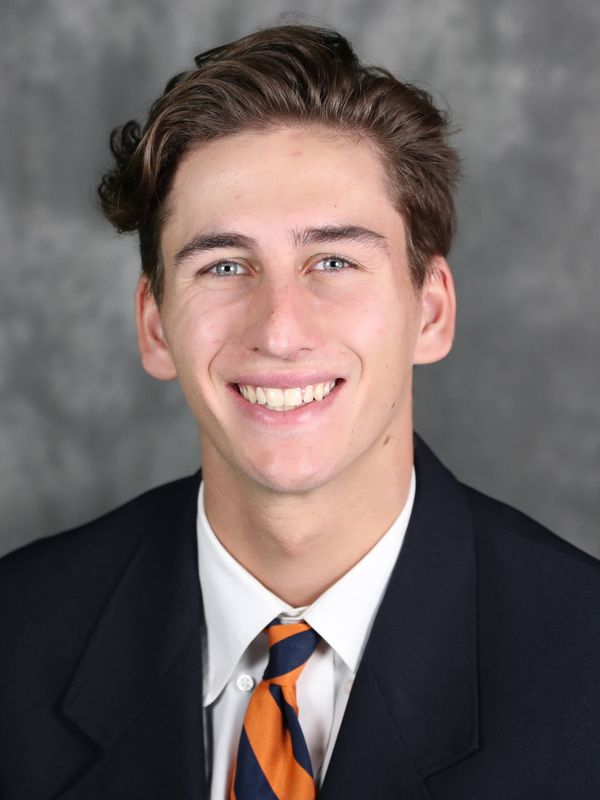 2021-22
• Won the 1m at the team’s meet against Army
• Competed in the 1m, 3m and platform events at the Tennessee Invitational

Personal
• Undeclared
• Son of Jill Mills and Victor Mills
• Has one sister, Bailey, and one brother, Sawyer
• Bailey, sister, was a diver at Virginia
• Is an Eagle Scout
• Dive coach for Vienna Woods