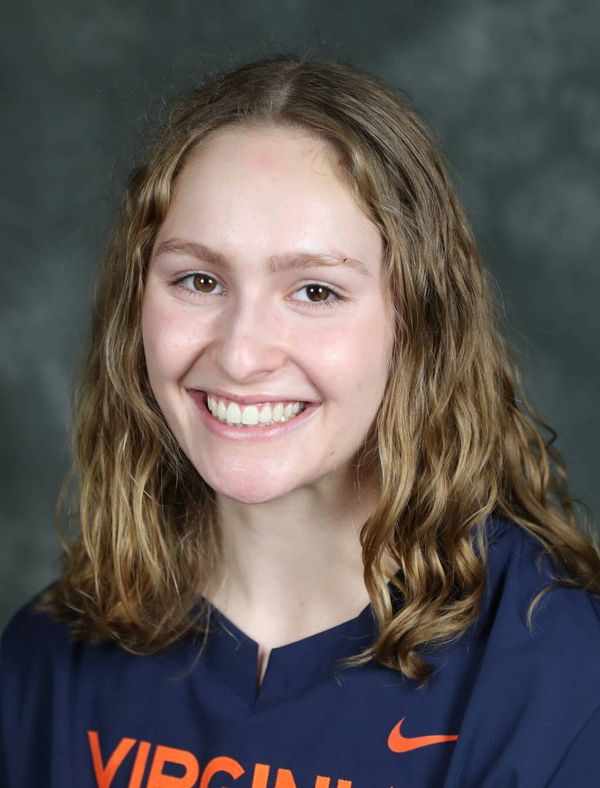 • Ranked a “Top Ten” college-bound goalie by Inside Lacrosse Magazine

• Selected to U-19 USA Team for 2017 World Lacrosse Festival

• Has one sister, Amanda, and one brother, Jake