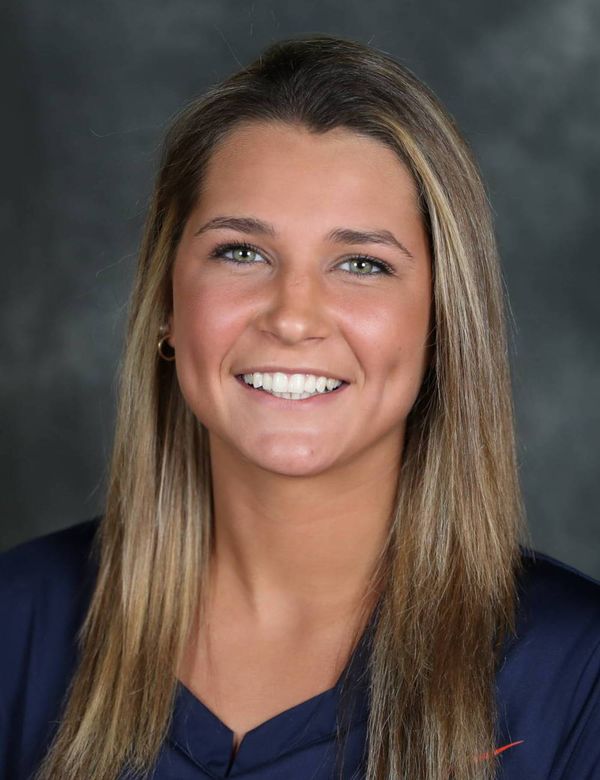 PERSONAL
• Parents are Susan and Steve Shaw
• Has one brother, Ryan, and one sister, Emma
• Ryan played lacrosse at Delaware