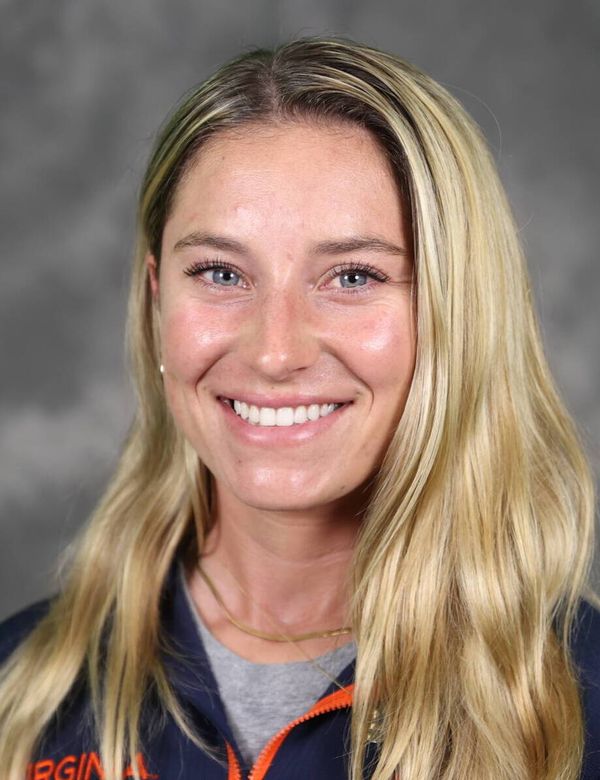 Ally Kennedy joined the Virginia women’s lacrosse staff as an assistant coach in September of 2022.

Kennedy spent the 2021 season as a graduate assistant coach at Stony Brook and also worked as an assistant coach for the Long Island Yellow Jackets, a top club lacrosse team.

Kennedy joins the Cavaliers after representing Team USA at the 2022 World Lacrosse Women’s World Championship, playing in all eight games with 11 goals and one assist. During the first five games, Kennedy had three separate hat tricks.

Kennedy was the No. 2 overall pick in the 2021 Athletes Unlimited draft. She finished her first professional season 16th overall in points scored. During her rookie season in the Athletes Unlimited Lacrosse league, Kennedy finished with 1,302 leaderboard points, posting seven games with at least 100 points. She tied for eighth overall in most goals scored, with 22.

Kennedy was named a Tewaaraton Award nominee and Honda Award finalist in 2021. She led Stony Brook to the NCAA quarterfinals in each of her five seasons and again as a graduate assistant coach. After setting an American East Tournament record with 12 goals in two games in the postseason, she was also awarded America East Tournament Most Outstanding Player.

During the 2018 season, Kennedy led the Seawolves to the program’s first ever No. 1 national ranking, after winning their sixth straight American East title.

Kennedy graduated from Stony Brook in 2021 with a bachelor’s degree in business management.